My most adventurous journey

My most adventurous journey 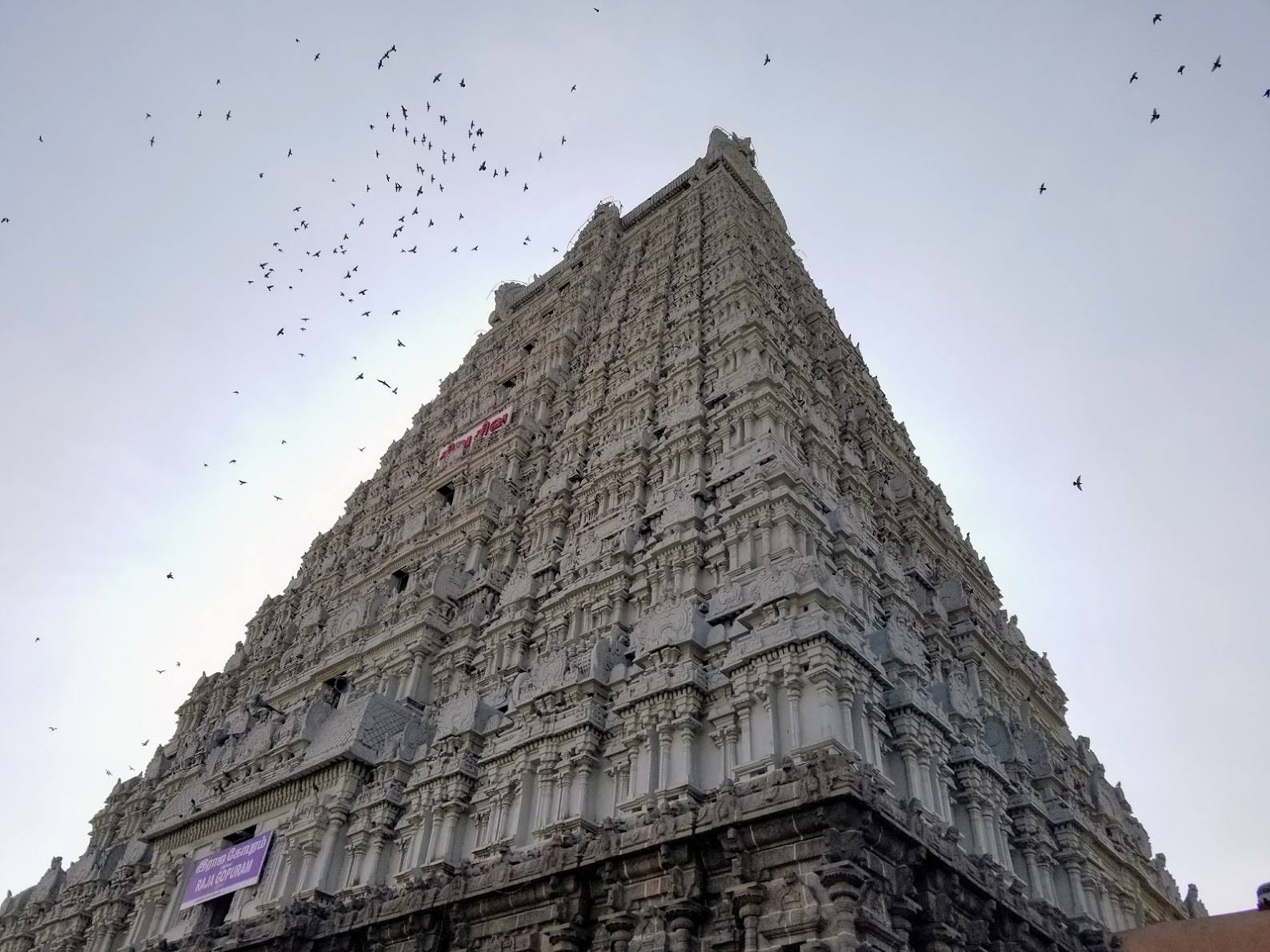 “Hello my lovely friends! A month ago I set off on perhaps my most adventurous journey to date…a journey into the depths of myself. I spent 20 days in silence. No speaking, no internet, no movies, no music, no phone etc.

Christine and I did a similar retreat last year for 7 days. That was super intense and I remember climbing the walls after the first 1/2 day at that one. This one was surprisingly not nearly as difficult for me. Perhaps it was because I have had a steady meditation practice this past year. Perhaps it was the location which was the holy mountain of Arunachala where the famous sage Ramana Maharshi lived for his entire life. His spirit of silence still pervades the entire area. Mostly I feel it was because of the powerful presence of Madhukar, an enlightened master in the lineage of Ramana Maharshi who was hosting the event. We had meditation and satsang with him twice each day and his very presence makes silence come effortlessly.

One of the main differences of this retreat from the one last year was it’s focus which is the Vedanta based practice of “self-inquiry”. Unlike meditation which is generally seated and quiet, one can do self-inquiry anywhere. It basically consists of becoming aware of our chattering mind and asking the question “Who is having this thought?” or “Who am I?”. The effect of this is immediate because you of course realize that it’s not you who are having the thought because “you” are the one listening to the voice. The voice is separate from you! The effect is that it puts you in the state of “no mind”…silence, well at least until you have another thought 2 seconds later.

I stayed in this state of self inquiry for three straight weeks almost continually from morning till night….not much else to do! After about a week of this practice I started getting stretches of time where I had NO thoughts. At first it would be like a minute at a time, but gradually the silence would last up to 5-10 minutes before the monkey mind would start up again. I got a glimpse of what is like to be in this state and let me tell…it’s amazing! Peaceful and fully present. Like being on a vacation from your mind.

In this state, I started to fully realize how unreal the “real” world is. I had of course contemplated the concept of “maya” before, but as my ego-self dissolved, I became aware that I was truly “one with everything”. This is a term so often used it’s become almost trite, but actually experiencing it is very profound and has stayed with me.

I had a few other adventures in India including doing Pradakshina twice, which is the 10+ mile walk around the holy mountain of Arunachala (which is said to be the embodiment of Shiva himself). Also visited a local private school for children from impoverished families with Madhukar to give an offering of financial support from his organization. We also visited temples and such. My favorite was being able to visit and meditate in the room that Ramana Maharshi lived in for 50+ years. It was by far the quietest place I have ever been. A profound silence permeated the room. Amazing!

So here I am back in the “real” world. I am maintaining my regular practice of self inquiry…asking over and over again “Who is having this thought?”. This practice is SO much more potent than meditating once a day and I encourage you to try it out. It’s great because you can do it anytime/anywhere and with practice drop into deep meditative states immediately no matter where you are. It does require persistence and vigilance though. The mind is strong and when you start this practice don’t be surprised if you find yourself doing it literally every few seconds. I’d be very interested in hearing of your experiences with it. I’ll be writing more about mine.

I also received a new spiritual name while there: Shivam. The meaning of it is that it is one of the aspects of Lord Shiva, his “goodness”. 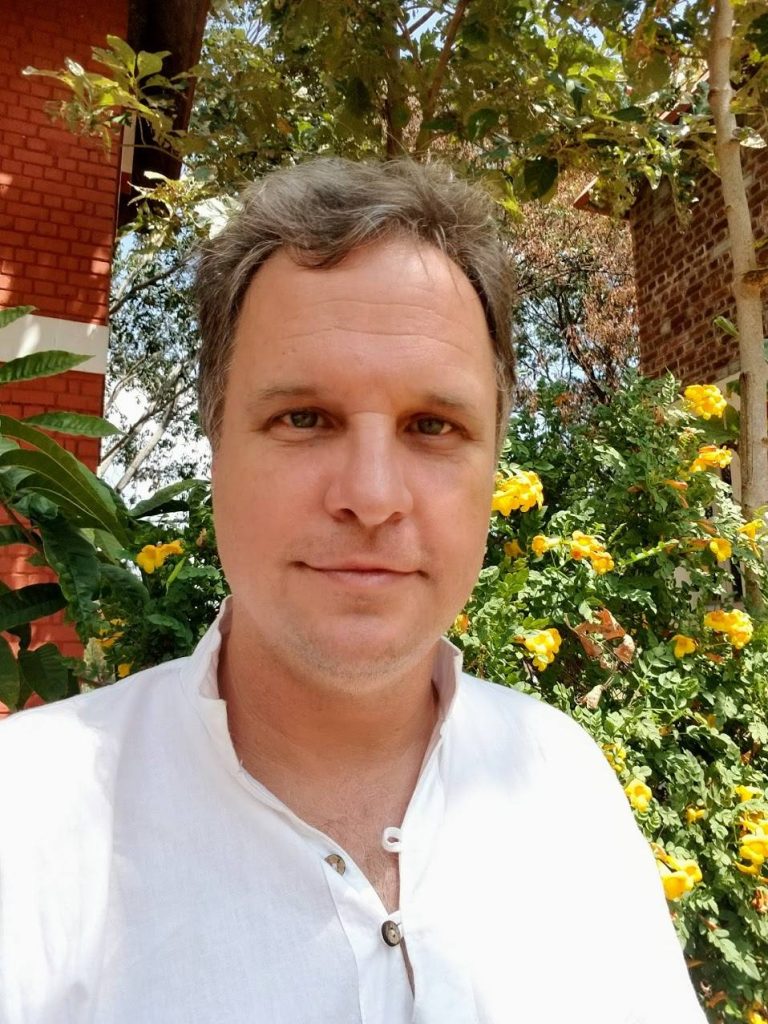 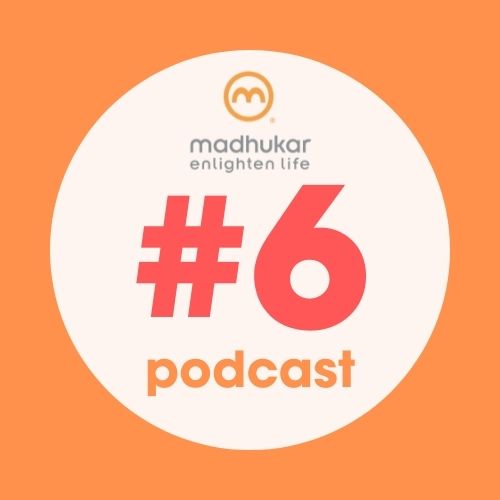 #06 Come with us to Guru Purnima 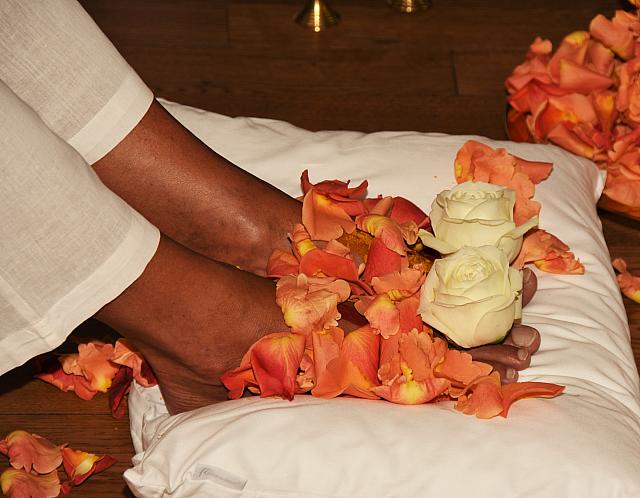 Read about the experiences the participants had in the Silence Retreat at Arunachala this year:

Check out our latest images on Instagram
Your happiness is my joy! I’m very happy so man

“When freedom reveals itself in your life, you b

Be Love. Experience the Power of Love. https://mad

This error message is only visible to WordPress admins