To be this mystery 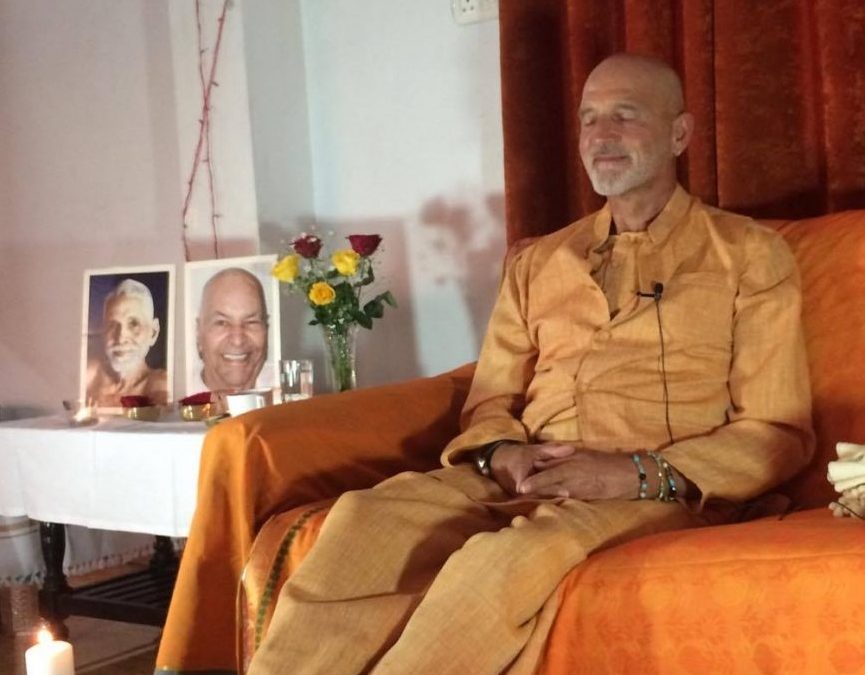 Yoga of Silence – Open Satsang in Rishikesh with Madhukar

Along with spring also the Yoga of Silence came to Rishikesh, India. Madhukar shares Open Satsang in the world capital of yoga, in Rishikesh at the holy river Ganga, the Ganges. 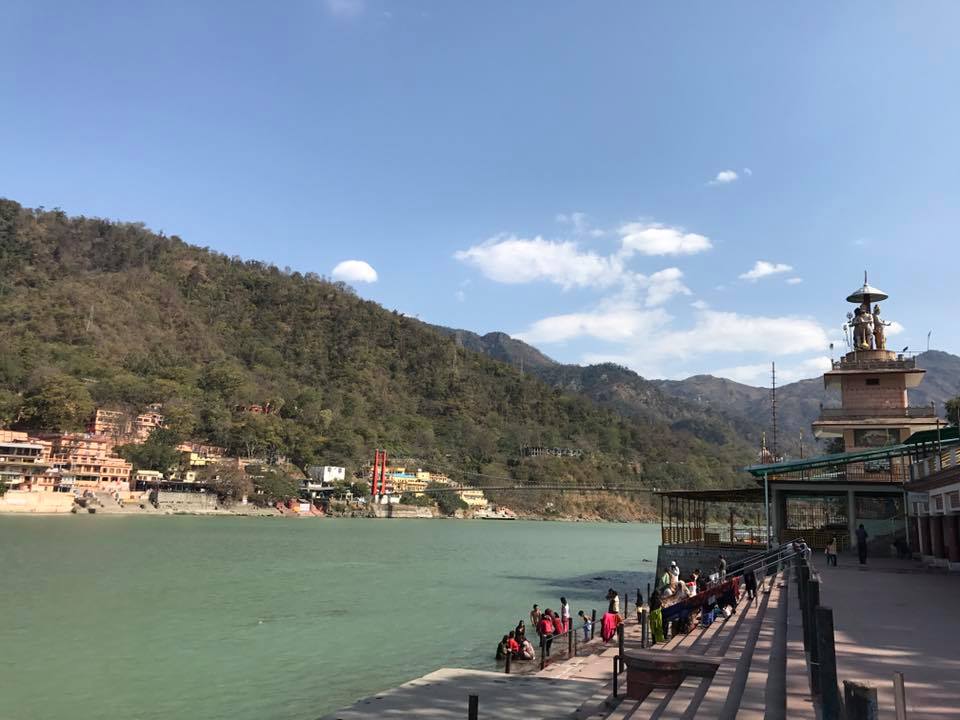 When is Open Satsang in Rishikesh?

The first time was already March 1 – 7, 2017, and it encountered enormous interest of several hundred people. Now Madhukar lets follow another event. Since Saturday Madhukar shares Satsang again with the visitors of the Yoga of Silence and makes enlightenment experienceable through silence. This time it takes place from March 25 – April 2, 2017. 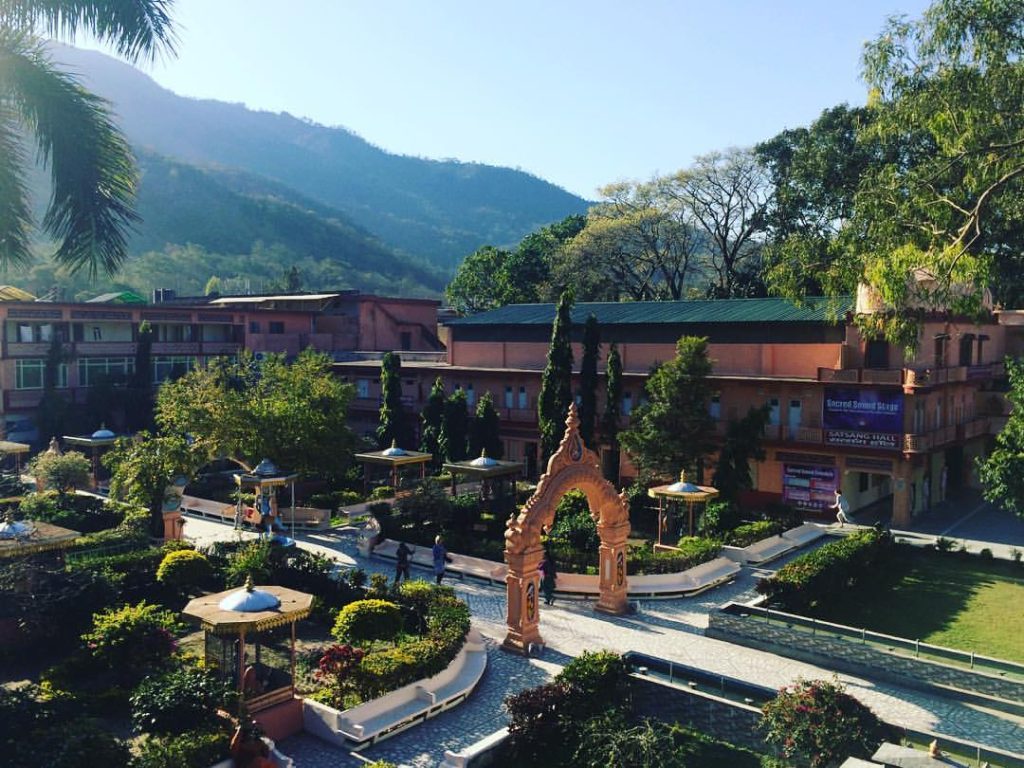 Where is the location of the Open Satsang in Rishikesh?

Open Satsang takes place in the hotel Brijwasi Palace, behind the Parmarth Niketan ashram, close to the bridge Ram Juhla which connects the west and east banks of the Ganges. 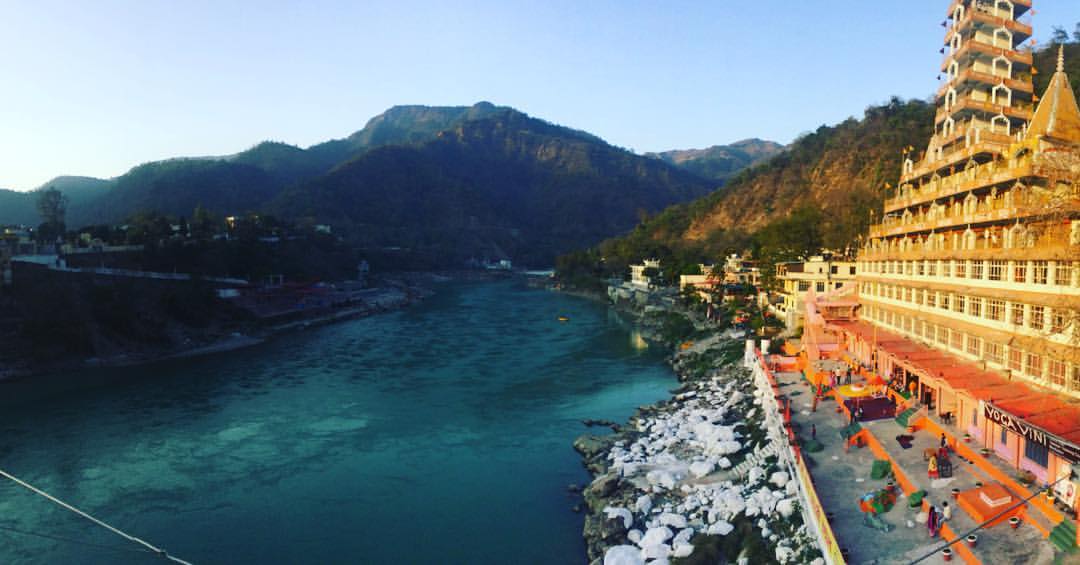 For Hindus, Rishikesh is one of the holiest places. There are temples on both sides of the Ganges, and Sadhus, holy men, are meditating and doing their spiritual practice here at the banks of the river. The city is by law vegetarian and non-alcoholic. Visitors from all over the world come to Rishikesh to study the traditional yoga. 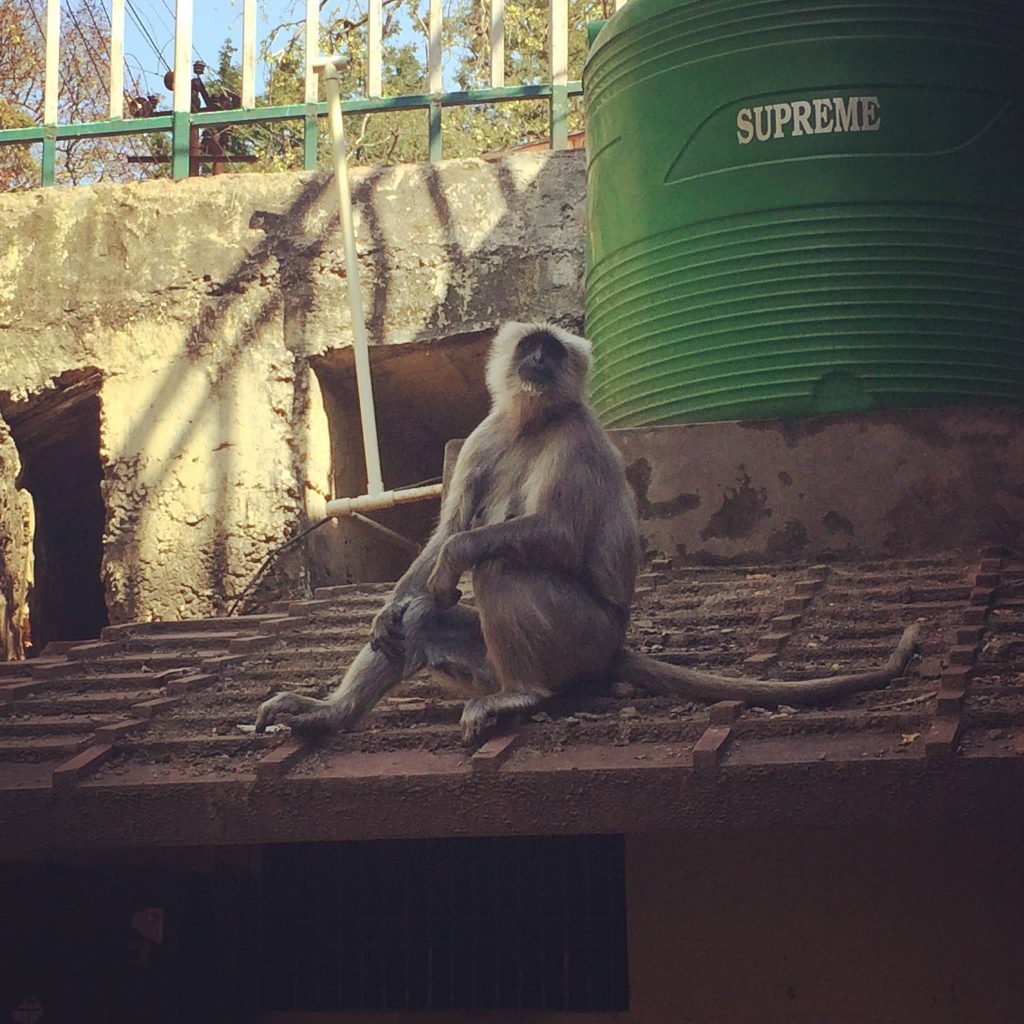 And now Madhukar is here and with him the Yoga of Silence. No practice, no meditation. Simply direct realization. Uncompromisingly focussing on your true nature. Being together in deep silence, clarifying dialogues – and great humor.

You are already free. 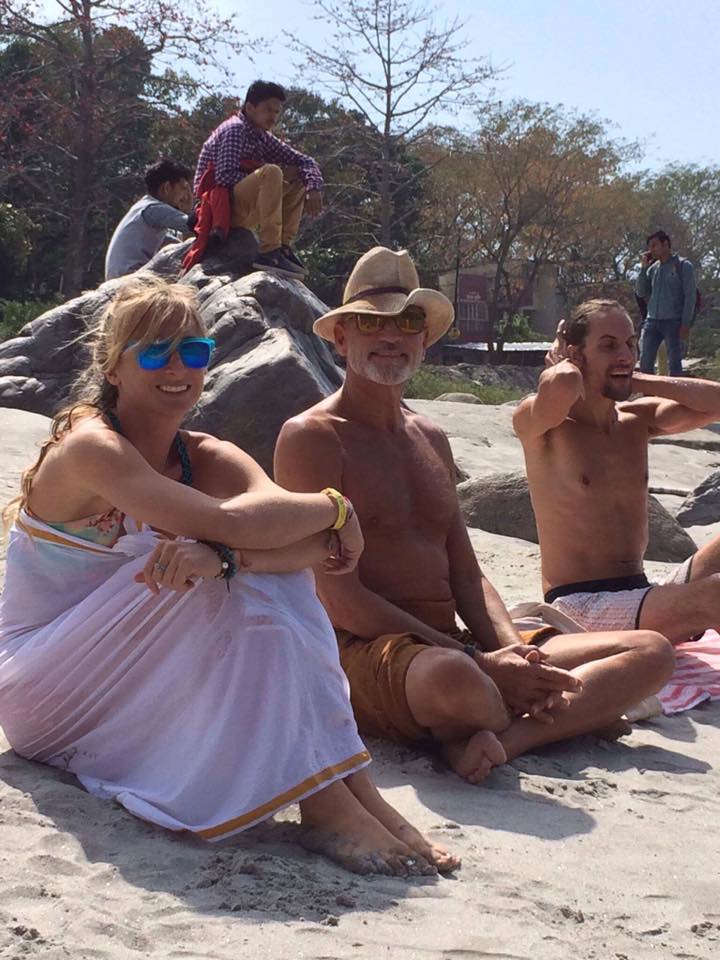 Read about the experiences the participants had in the Silence Retreat at Arunachala this year:

Growing with Madhukar as a family is a huge blessing

Check out our latest images on Instagram
TODAY we meet ONLINE! EMPOWERMENT Now - The Joy of

TODAY we meet ONLINE! EMPOWERMENT Now - The Joy of

My sole concern is to enable people to enlighten t